Improving the results of your promotions through insights in customer behavior

Promotions are for supermarkets one of the most important marketing instruments. The promotion revenue in the Dutch supermarket sector each year is well over € 5 billion, which accounts for almost 15% of the total Dutch supermarket revenue of € 35 billion. Every week hundreds of product promotions are offered in various supermarkets. Promotions affect each other and also have a strong influence on the sales of other products. Despite the huge amount of promotion revenue, only a small number of retailers – and also few suppliers – have a detailed, full insight in the net result of their promotions. Until recently, this also applied to Dirk. However, in 2016 Dirk established a data analysis suite together with MIcompany. This suite can be used to follow the behavior of individual customers before, during and after the promotions. In the following article we will explain how Dirk makes the different effects of promotions visible, and improves the promotions results through analyzing their customer behavior.

There are different stakeholders that determine the effect of promotions

It is not easy to determine whether a promotion is successful or not. In particular because every week hundreds of products are being promoted. Dirk has identified 12 factors which influence the result of a promotion. These can be summarized in 4 important, relevant stakeholders. These are shown in Figure 1. 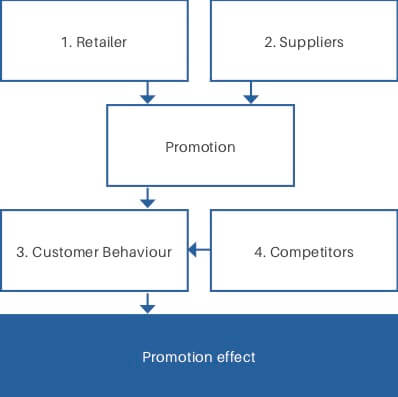 Figure 1. Conceptual model of the effect of promotions

The most important stakeholders are the customers. This is exactly the group of which the least is known about their behavior. We can take beer promotions as an example. Every week beer is on promotional sale at one of the supermarkets, often at a very competitive price. Not all customers react in the same way to these offers. Some are very insensitive of promotions and only buy beer when they need it, not caring about an offer. Others make a big detour, because their favorite beer is on promotional sale at a supermarket other than their usual supermarket. Regular customers of the supermarket may buy an extra crate of their favorite beer for their supplies if it’s on promotion. This difference in customer behavior has a lot of impact on the promotion effect. After all: In the first case the retailer only earns less by having beer on promotion.

In the case of the customers who make a detour, they wouldn’t be in the shop at all without the promotion. Therefore, their entire visit and all the products in their basket can be attributed to the promotion. For regular customers we have to take the hoarding effect (the effect that customers buy extra product for their supply and therefore show a decrease in buying this product in the weeks after the promotion) into account, which influences the effect of the promotion negatively for the retailer.

Of course, the retailer itself is also an important stakeholder. Dirk decides weekly on what products to offer a promotion, at what price, and where it will be displayed in the brochure as well has how they uses additional media. For a lot of food retailers, their weekly promotions are still the most important form of communication, in which the traditional brochure still has a prominent function today. Because a lot of retailers show a repetitive cycle when it comes to their promotions, they are just maintaining the purchasing behavior of their customers.

The third group of stakeholders are the suppliers, who often finance supermarket promotions of their products directly or indirectly. Agreements made between the suppliers and the retailers about the selling price, the discounts on purchasing price and the other contributions influencing the margin per product promotion, as well as the possibility for the retailer to further discount the products during the promotion period. The latter obviously also influences the customer reaction on promotions which are therefore also influenced by suppliers indirectly. Sometimes there are tensions between the prices the retailer uses and the prices of a supplier, as the recent publicly held discussion between Dutch supermarket chain Jumbo and supplier Heineken shows us. Jumbo came into conflict with Heineken about the delivery of crates of beer, which was reduced by Heineken when Jumbo wanted to give a super summer discount which would have greatly increased demand.

The regular prices and promotions of competitors also form an important driver of the promotion effect. They have impact on the attractiveness of the Dirk promotion for customers and therefore influence the (extra) sales of the promoted products. The impact of this influence from competitors can differ regionally.

The difference between a fiasco and a very successful promotion is the difference between many euros lost or a large positive net result. There is a risk that during the weekly composition of the promotions experience and gut feeling count too heavily and some crucial questions are overlooked:

“Do these beer promotions really lead to extra revenue and new customers, although we don’t earn a penny with it?”

“Which promotions actually bring new customers to our shops?”

“With which promotions do we earn money?” 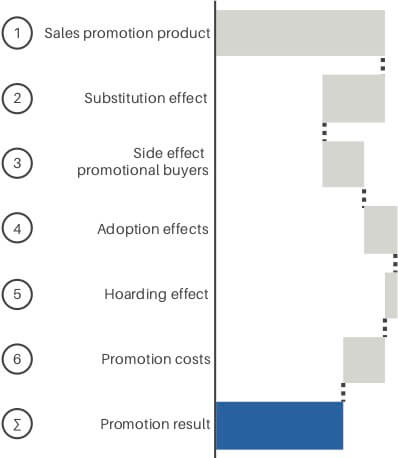 Figure 2. Schematic presentation of the effect of promotions

All above mentioned effects are calculated on an individual product level to determine the end result of a promotion. This allows Dirk to make fact-based judgements on all promotions and select the most attractive promotions for its customers or adjust the conditions or the presentation of the current promotion to achieve a positive effect on the result. The impact of these promotions can be considerable, calculations by MIcompany show that an improvement of up to 50% on the net promotion contribution is possible.

The methodology explained above is applied on all promotion offers from the last two years and the outcomes are tested thoroughly. What did we learn from this?:

Bart Oprel, CFO of Detailresult Groep: “We have the conviction that investing in smart usage of data can deliver a lot of value. With data analysis and with the methodology and tools to analyze and predict the promotions of Dirk we have made a huge step in our insights and knowledge about promotions. By doing this we can improve our promotions weekly and follow the behavior of our customers in detail.”

Roland Tabor, partner at MIcompany: “Because of their big number of products, many customers and high purchase frequency, retailers have an immense amount of data. However, big differences in customer behavior and all kinds of interaction effects are making good usage of this very complex. Retail is therefore eminently the sector in which a solid and analytical approach makes the difference. MIcompany has developed solutions for this, a Retail Analytical Suite, in which customer behavior is followed through time, and a ROI methodology whereby the amount of data becomes a strength of the retailer. Dirk is a magnificent example of this!”